​​​For a list of our performances, please go to the News  Page. 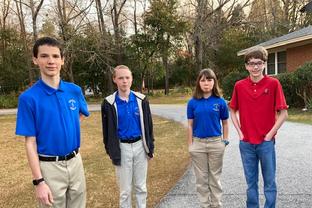 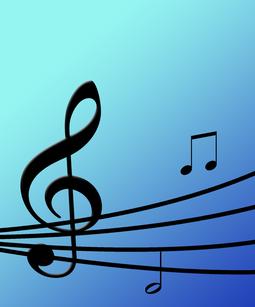 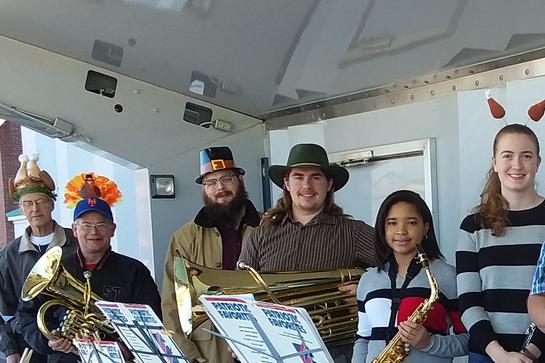 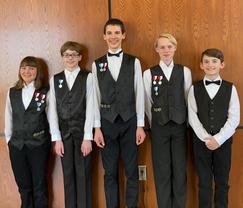 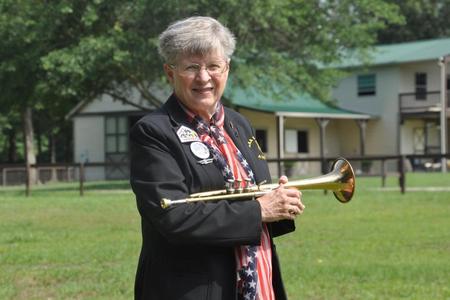 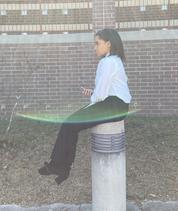 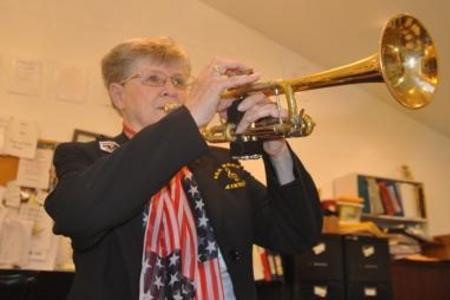 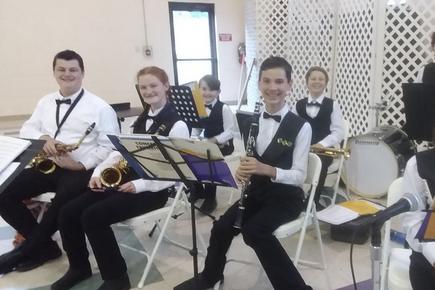 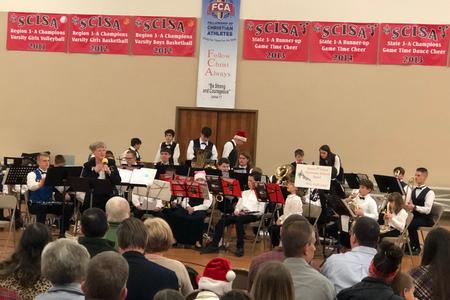 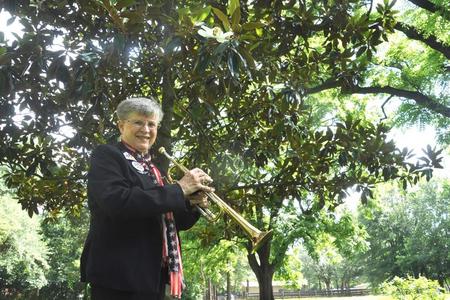 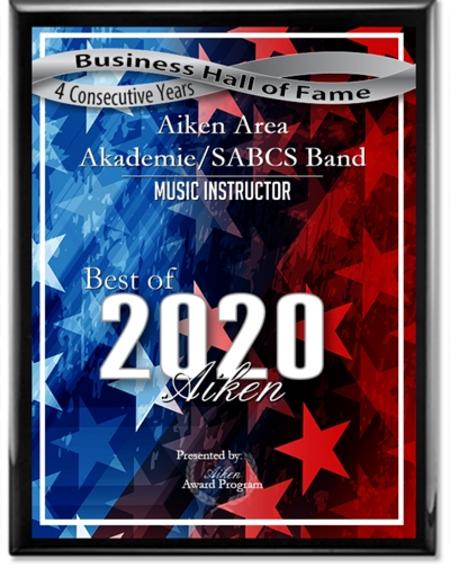 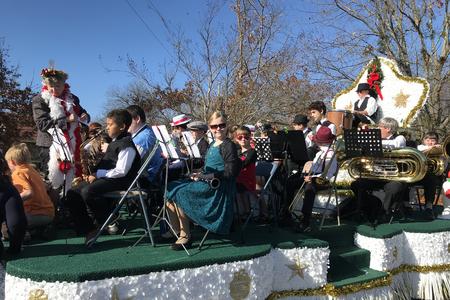 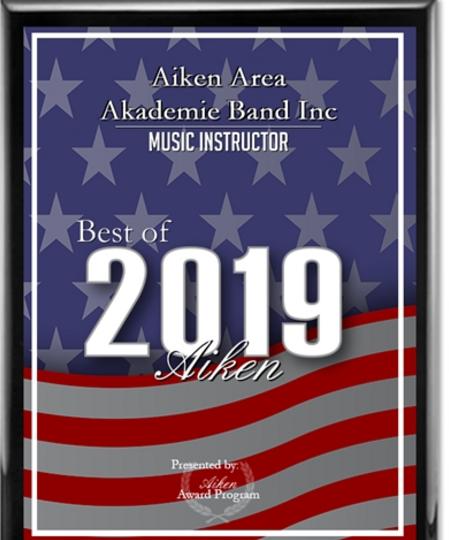 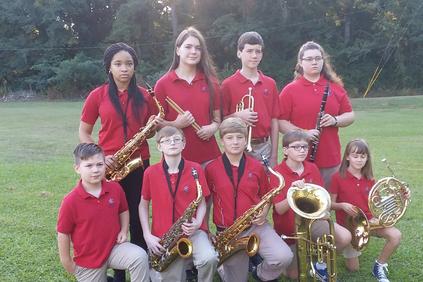 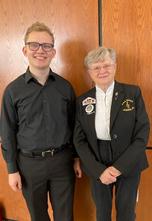 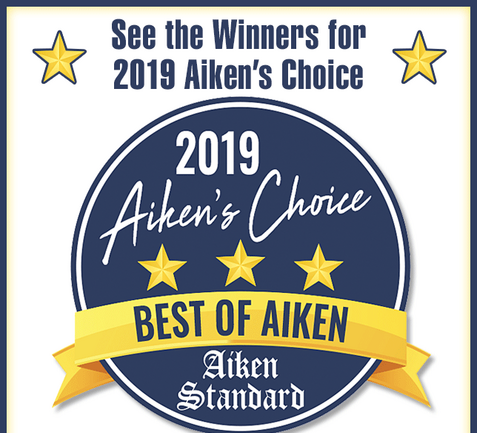 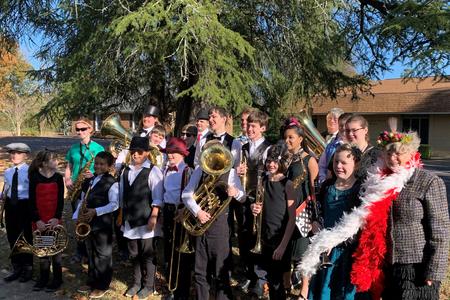 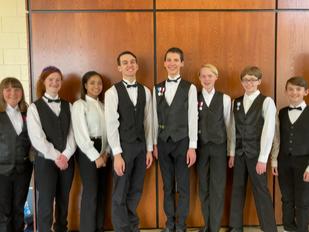